The Human-Animal Connection – Are You Teaching Your Animal To Act Sick? 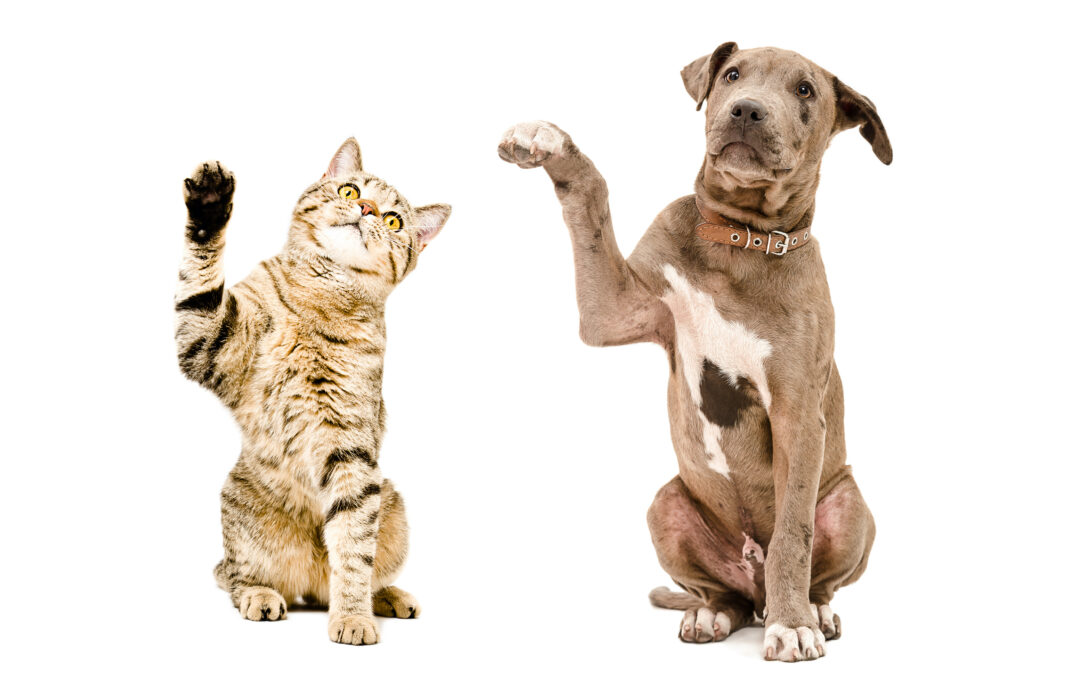 When I first became interested in developing my animal communication skills, one of the topics that was spoken about was mirroring. Where our animals mirror and reflect their behaviour in ourselves.

One of the subject areas that resonated with me was how many of our domestic animals suffer from the same illness as us. Just like us our animals can suffer from cancer, epilepsy, allergies – the list go on. Have you ever considered that your animal may be faking their symptoms?

However, nine times out ten, if your animal appears to be sick, they will be. Most animals will avoid showing a sign of sickness and not let you know that they need help. Some animals have a very high pain threshold, which can make it difficult for us to tell if our animal is unwell.

However, every now and then an animal will have learnt to use ‘sick symptoms’ to their advantage. Many years ago, I shared my life with a beautiful German Shepherd, called Tila. My Grandmother accidentally opened a cupboard door onto her paw, and she yelped!! We did the normal thing and all panicked, but thankfully no damage was done.

Tila learnt fast, and every time we opened that door, she would lift her paw and cry, even though it had not touched her. The first few times she did this we did register what she was doing. Overtime, this behaviour became a bit of a standing joke because it made us laugh and we used to say to her “have you got a poor pawsey”. Going forward every time without fail she would lift that same paw for us to make a fuss of. Without realising we had unwittingly reinforced that behaviour in her!

Due to the current pandemic many people are currently working from home. If they suddenly go back to work, there will not be so much time to spend with the animal. Because of this we may feel guilty for leaving the animal and start to overcompensate; just supposing the animal was to develop a minor symptom, for example – a cough, and every time they cough you rush over and pet them offering comforting words.

Like a baby, it does not take them long to get the idea that every time they cough, they get what I want, your attention. Our sympathetic reactions can set up a negative pattern where our animals get used to the special attention and want more of it.

This can be particularly true in cases where animals have been neglected. For example, with rescue animals, owners can overcompensate, because of the animal’s history.

If your animal is pretending to be sick or playing up to a fake illness, they will most likely develop symptoms like coughing, limping, and scratching. Symptoms which your animal will have some amount of control over. Some animals can begin this behaviour as they are recovering from an illness.

The very first thing that you need to do is to get your animal checked over by a vet, to rule out any physical illnesses. If there is no medical explanation for the symptom’s that your animal is displaying, then you just might have an animal that has learnt to fake their symptoms! If your vet feels that your animal should be better; by now this could also be another indication that they may be faking.

How can we tell if my animal is faking?

Bear in mind that faked symptoms can come off the back of a previous or pre-existing condition or injury.

You could be dealing with a combination of genuine and fake symptoms. If you feel that your animal could be faking their illness, you need to stop making a fuss of them in response to a symptom and make a fuss of them at other times. It is important to find out the reason behind your animals’ behaviour.

Are they craving more attention because something has changed in your life? Every animal needs to be able exhibit their innate behaviours, to exercise, to play, and be part of the pack.

Are you looking for an empathic communicator to offer you help and support?

Would you like to discover more about animal communication? I offer 1-2-1 coaching and mentoring with regards to developing your Animal Communication.

To arrange a complimentary discovery call to help you and your animal, contact Anita Denise on anita@anitadenise.com